C# is a modern, general purpose, object-oriented programming language designed around the Common Language Infrastructure. A great C# developer is capable of handling many aspects of developing an applications. 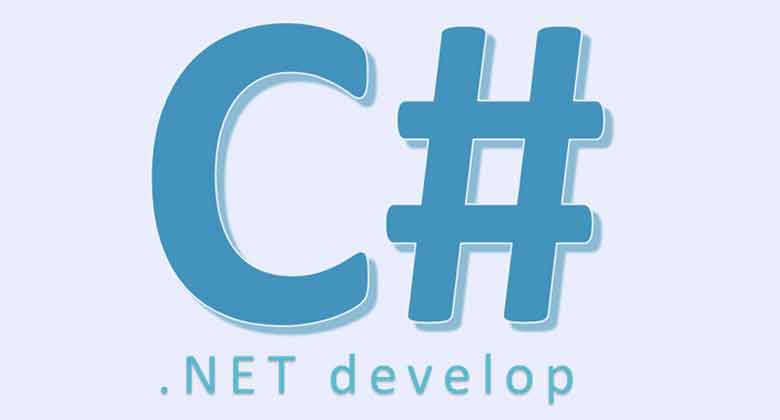 A great C# developer is capable of handling many aspects of developing an application, including but not limited to performance, scalability, security, testing, and more. C# developers can develop modern applications that run on desktop computers, or even sophisticated back-end processes powering modern web applications. The frameworks .Net and Mono combined allow a wide range of platforms to be targeted by applications developed with C#.

What You will Learn

C# syntax is highly expressive, yet it is also simple and easy to learn. The curly-brace syntax of C# will be instantly recognizable to anyone familiar with C, C++ or Java. Developers who know any of these languages are typically able to begin to work productively in C# within a very short time. C# syntax simplifies many of the complexities of C++ and provides powerful features such as nullable value types, enumerations, delegates, lambda expressions and direct memory access, which are not found in Java. C# supports generic methods and types, which provide increased type safety and performance, and iterators, which enable implementers of collection classes to define custom iteration behaviors that are simple to use by client code. Language-Integrated Query (LINQ) expressions make the strongly-typed query a first-class language construct. As an object-oriented language, C# supports the concepts of encapsulation, inheritance, and polymorphism. All variables and methods, including the Main method, the application's entry point, are encapsulated within class definitions. A class may inherit directly from one parent class, but it may implement any number of interfaces. Methods that override virtual methods in a parent class require the override keyword as a way to avoid accidental redefinition. In C#, a struct is like a lightweight class; it is a stack-allocated type that can implement interfaces but does not support inheritance.

In addition to these basic object-oriented principles, C# makes it easy to develop software components through several innovative language constructs, including the following:

If you have to interact with other Windows software such as COM objects or native Win32 DLLs, you can do this in C# through a process called "Interop." Interop enables C# programs to do almost anything that a native C++ application can do. C# even supports pointers and the concept of "unsafe" code for those cases in which direct memory access is absolutely critical.

C# programs run on the .NET Framework, an integral component of Windows that includes a virtual execution system called the common language runtime (CLR) and a unified set of class libraries. The CLR is the commercial implementation by Microsoft of the common language infrastructure (CLI), an international standard that is the basis for creating execution and development environments in which languages and libraries work together seamlessly.

Source code written in C# is compiled into an intermediate language (IL) that conforms to the CLI specification. The IL code and resources, such as bitmaps and strings, are stored on disk in an executable file called an assembly, typically with an extension of .exe or .dll. An assembly contains a manifest that provides information about the assembly's types, version, culture, and security requirements.

Developing the Code for a Graphical Application 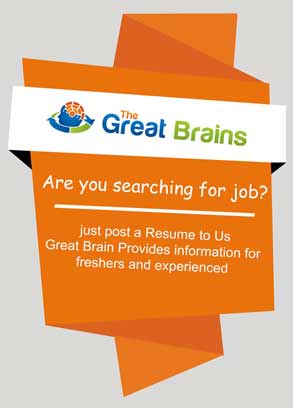 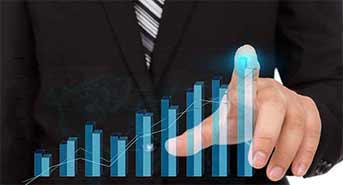 Business Analysis is the task of understanding business change needs, assessing the business. 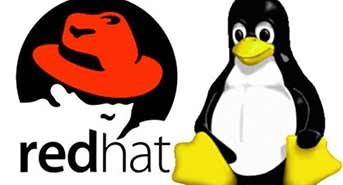 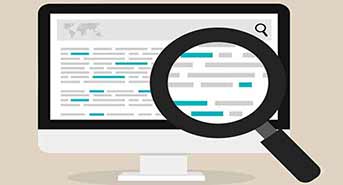 A quality Analyst tests software and other computer applications to ensure they function properly and efficiently. 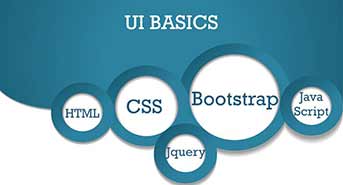 UI Basics is responsible for implementing visual and interactive elements that users engage with through their web browser. 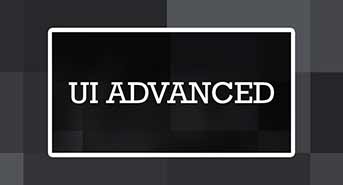 UI Advanced is responsible for implementing visual and interactive elements that users engage with through their web browser. 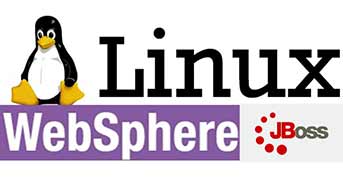 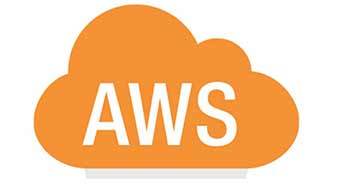 AWS is an Amazon’s web hosting platform that is an cost effective and easy to use. 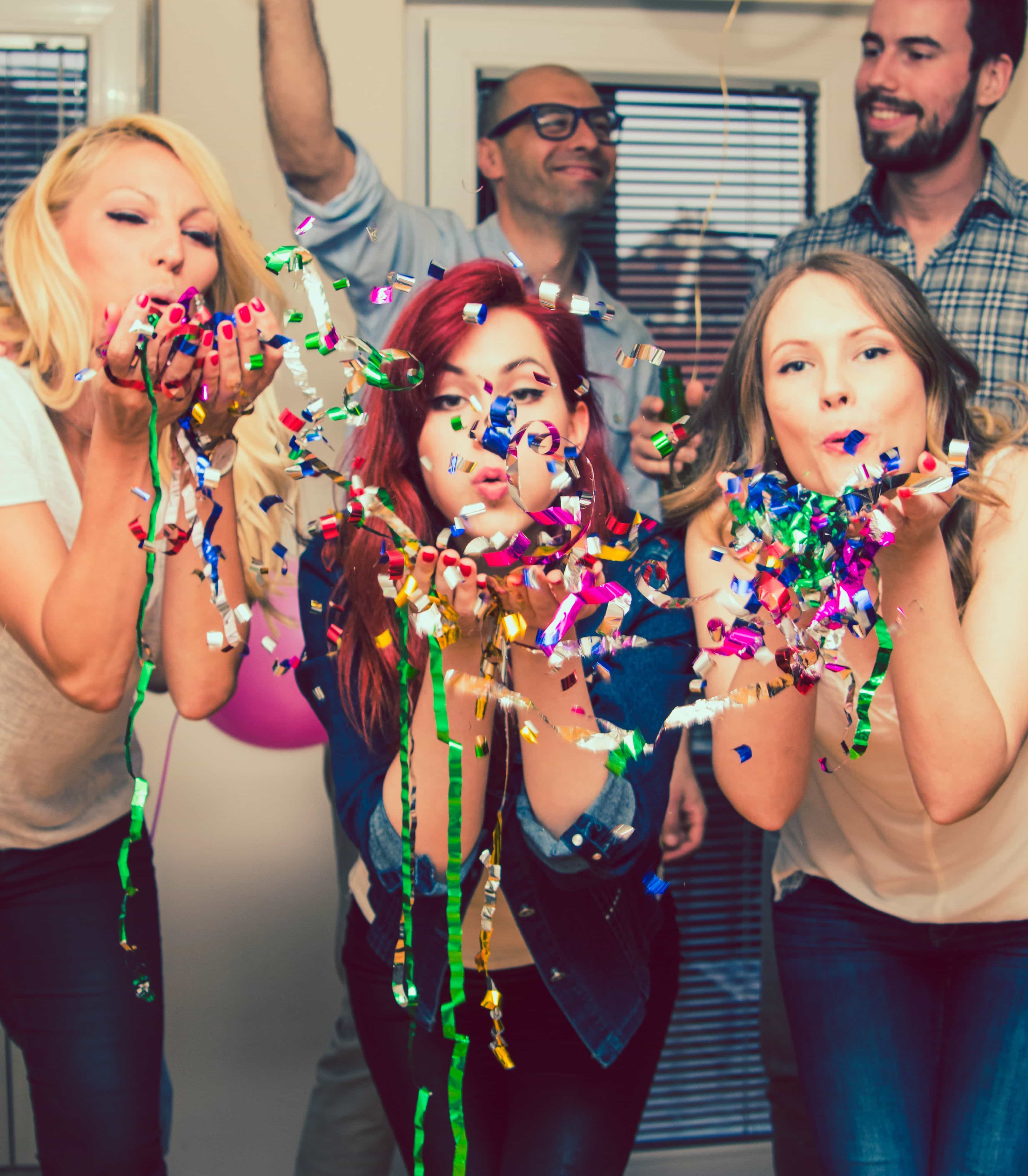 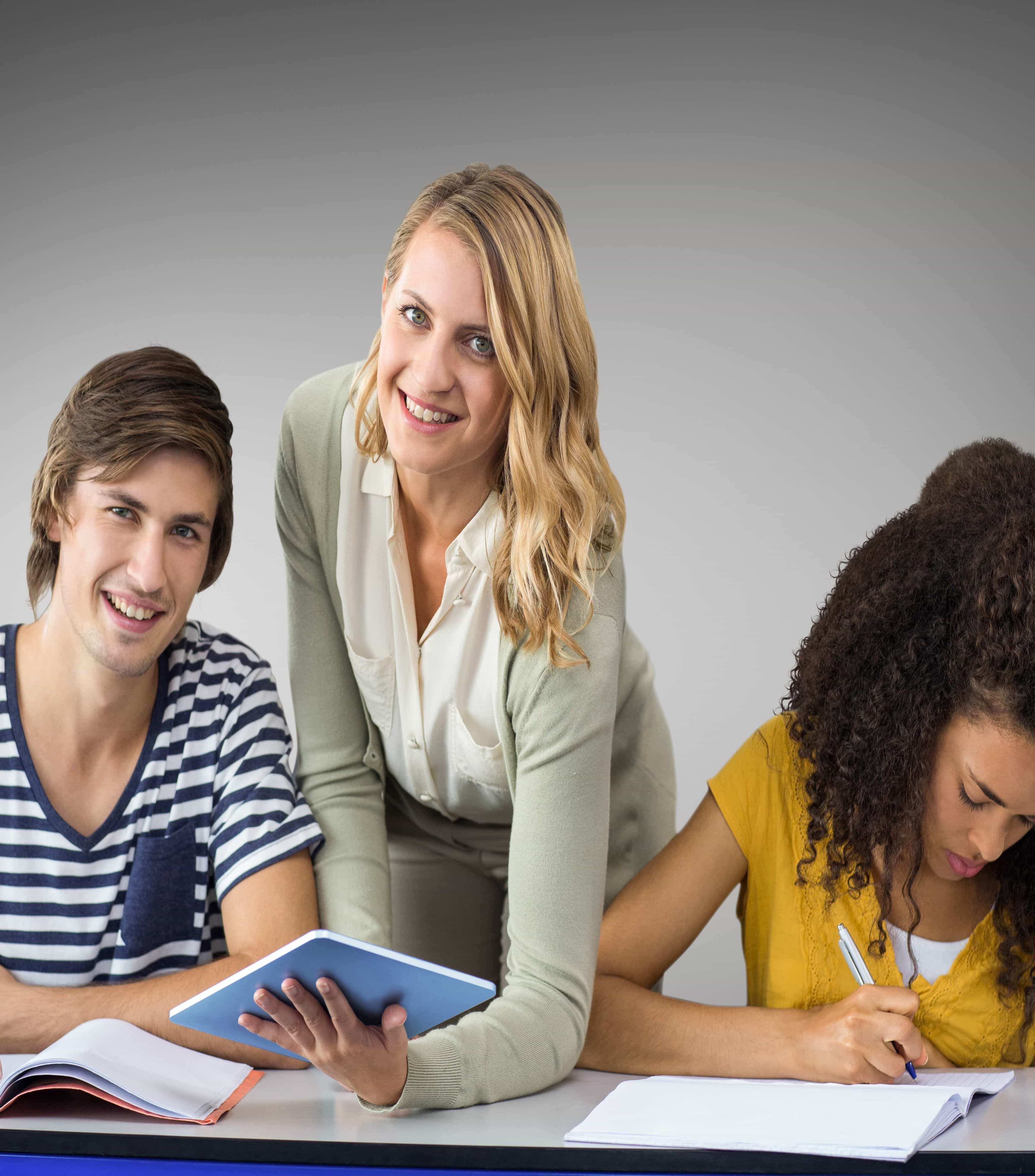 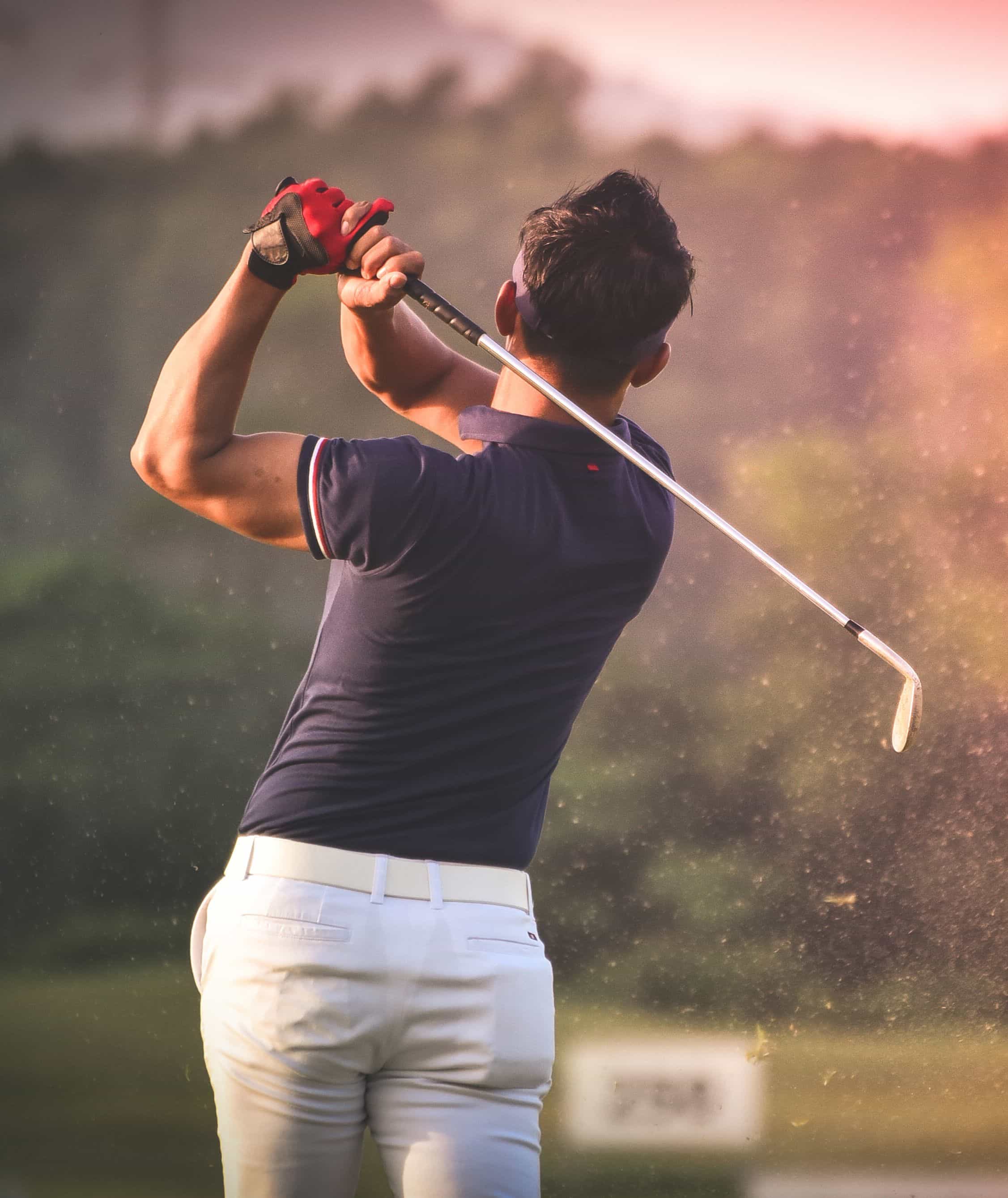 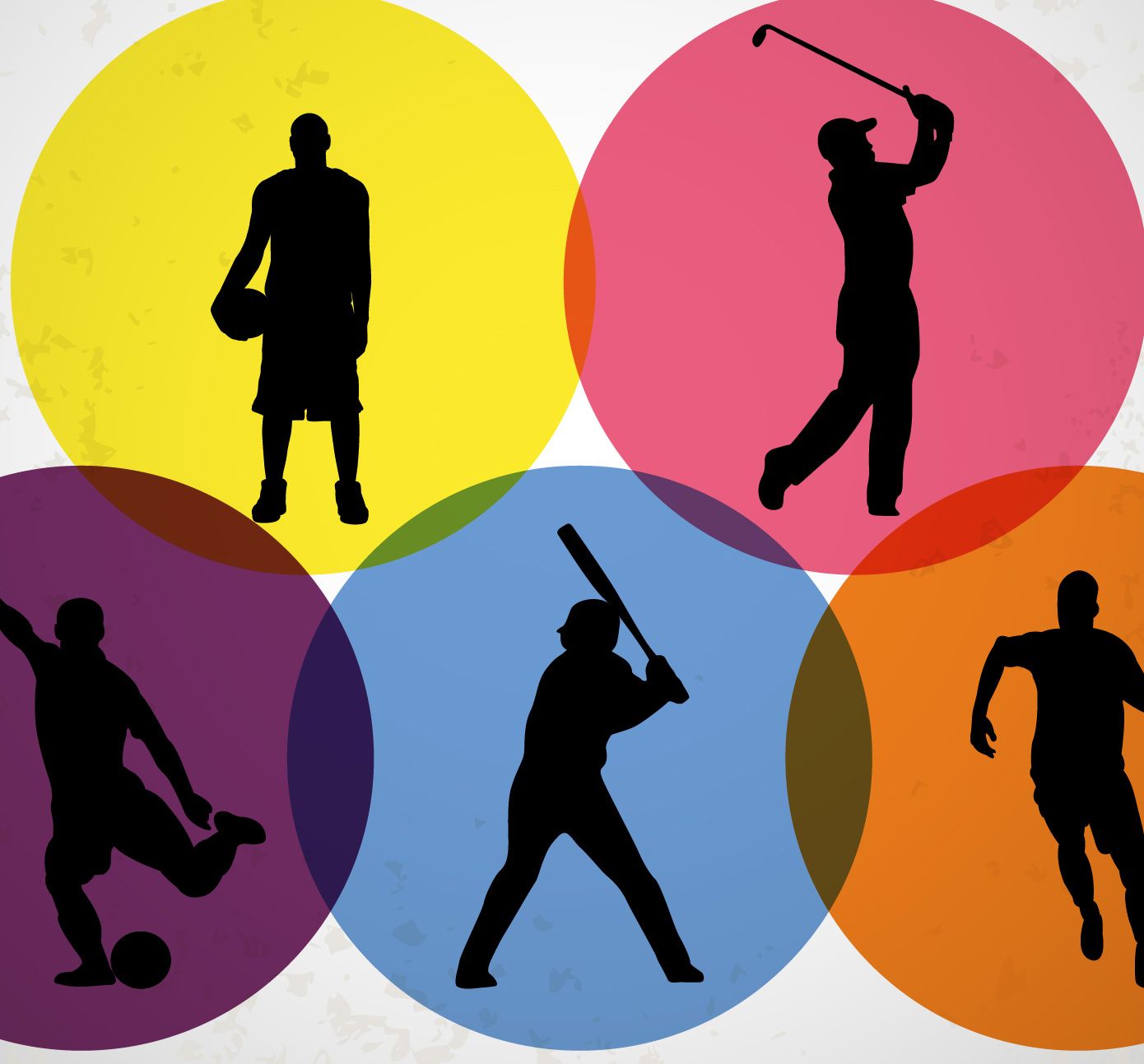 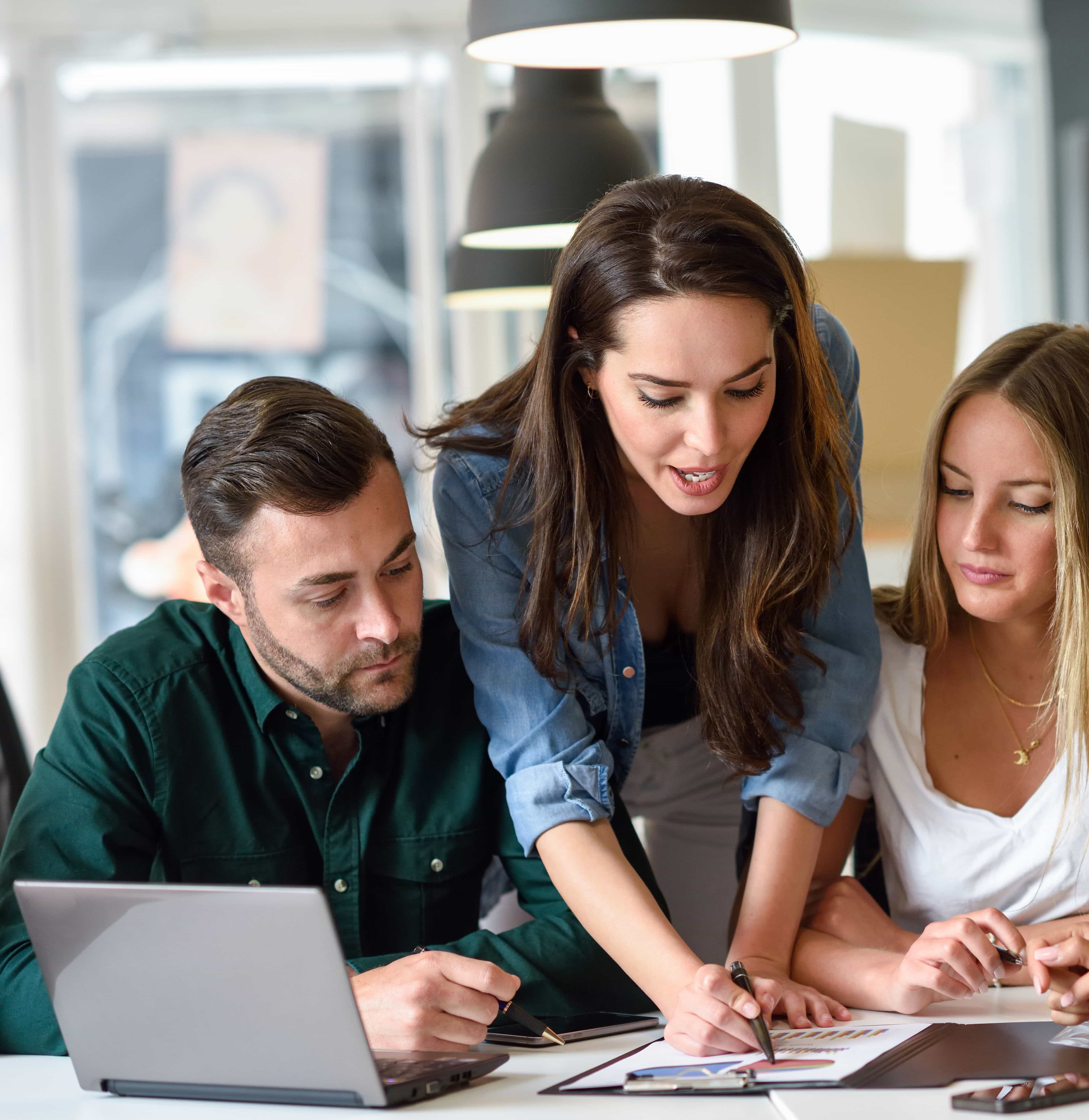 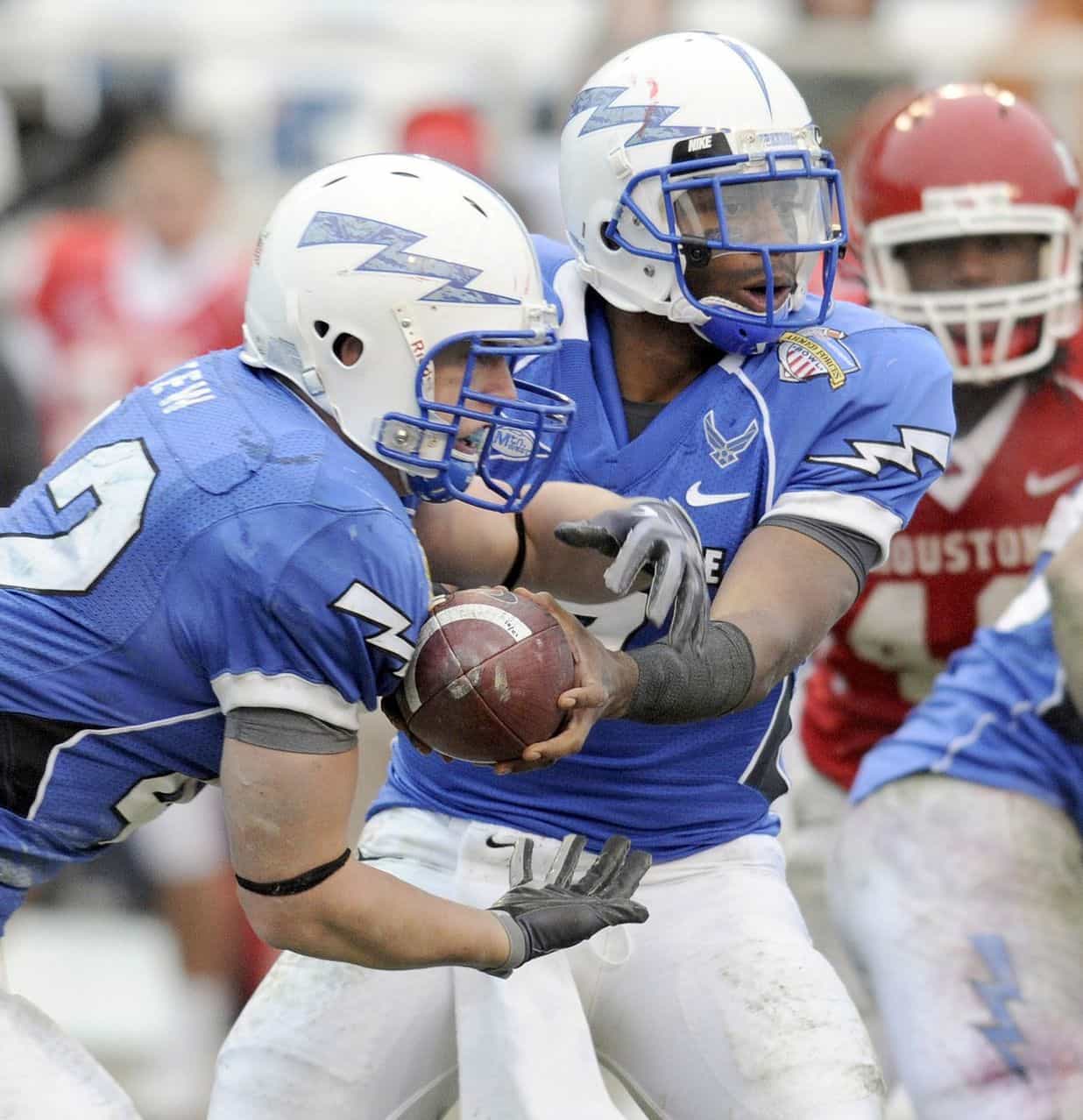 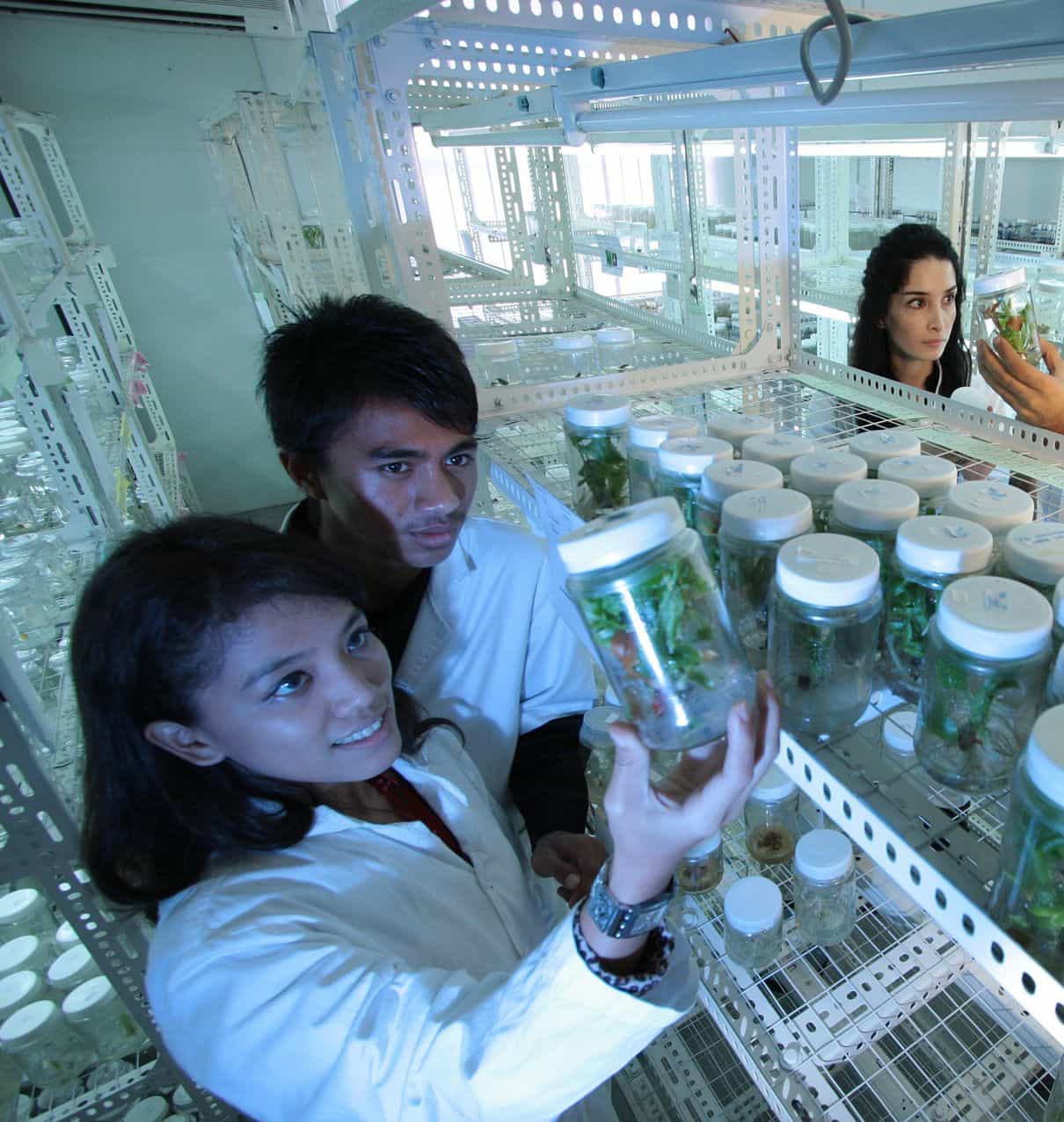